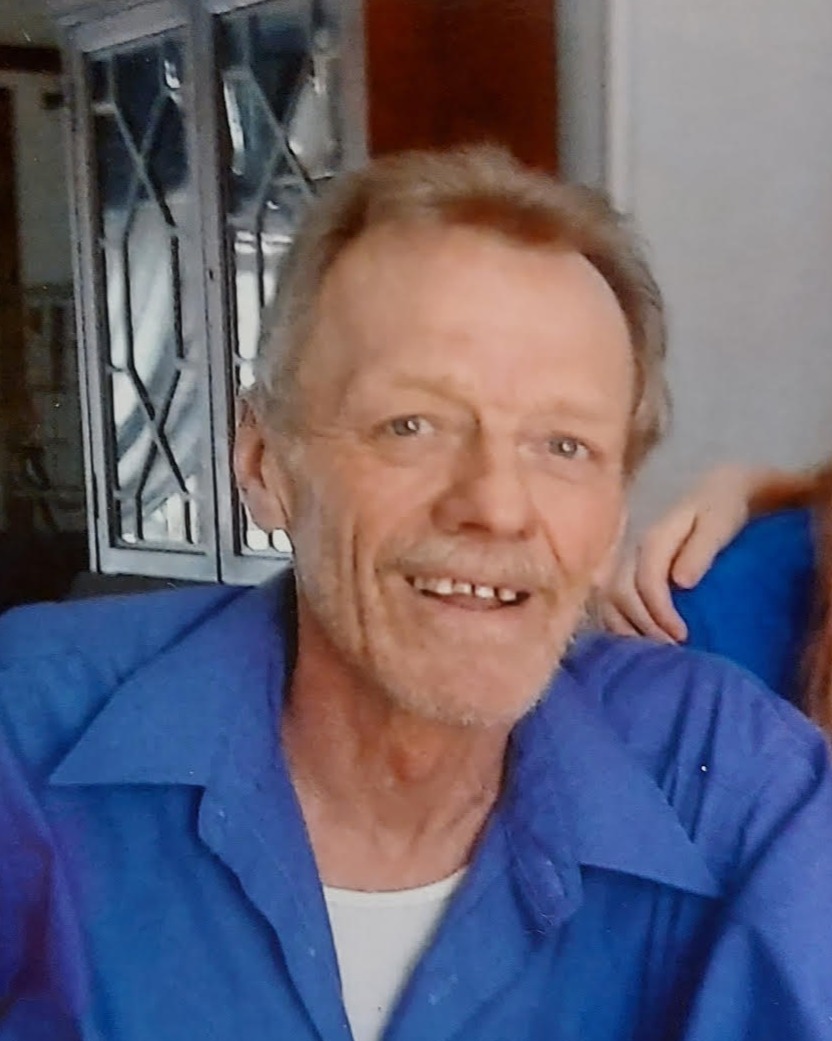 The son of Elvin and Ella (Wolgast) Schaudt was born September 12, 1949 in Rogers City. Albert grew up on a dairy farm in Pulawski Township and graduated from Posen High School in 1967.  He worked for a brief time at United States Steel before enlisting in the United States Marine Corp in 1969 during the Vietnam War.  After returning home he went back to the Calcite Plant and retired with 40 years of service.  He was united in marriage to Bonnie Muszynski on August 31, 1990.

Albert always kept himself busy he enjoyed being outside cutting grass, fishing, in the summer and winter, hunting and being at camp.  He was a member and past president of the Rogers City Bowling Association, he enjoyed many tournaments traveling out of state for some.  A member of the Mason’s Rogers City Lodge #493, and a life member and past commander of VFW Post 607.

A celebration of Life for Albert will take Place Thursday February 2, 2023 at the Belknap Hall.  Visitation will begin at 3:00 PM with a military tribute at 4:00 PM, dinner following.  Online condolences may be sent to hentkowskifuneral.com.

Memorials are suggested to Hospice of Michigan, Mason Lodge of Rogers City #493, or a charity of friend’s choice.

To order memorial trees or send flowers to the family in memory of Albert Schaudt, please visit our flower store.